The built environment in the U.S. is extremely inefficient. Consider these facts:

These numbers show that the status quo is hard on building efficiency. Buildings will operate – and make money – whether they’re efficient or not. Many misconceptions exist as well, such as building-efficiency projects are expensive and complex. All in all, building efficiency is often overlooked, but it matters and here’s why: 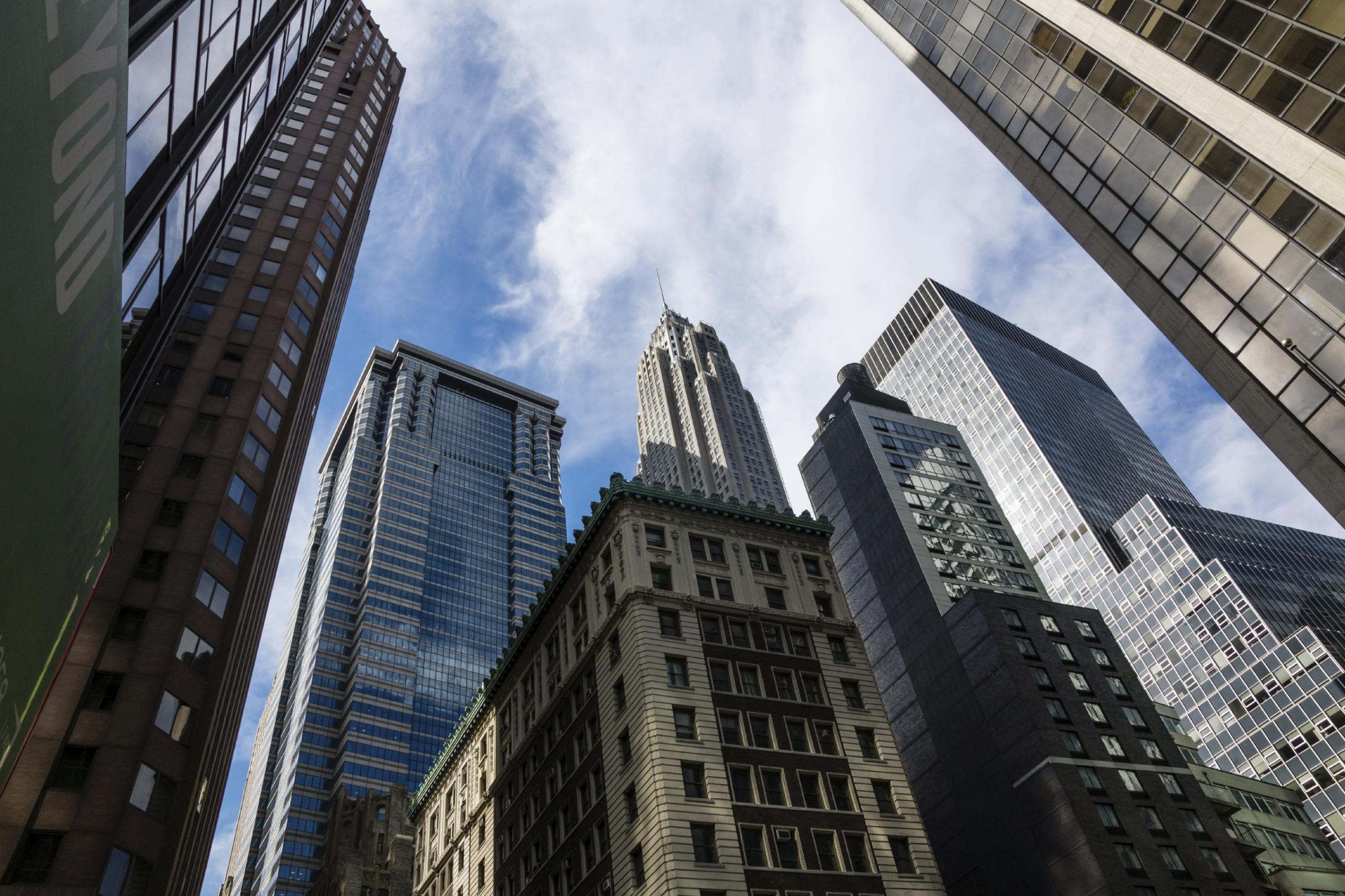 Our nation’s grid is under constant strain to power a continuously rising standard of living. Americans’ per-capita energy use is robust and growing,[4] especially with the burgeoning number of devices and gadgets that need charging. How can this energy consumption be curbed? A simple solution is to increase the efficiency of our wasteful building stock and transfer the energy savings to other sectors of the economy.

For example, if a building’s efficiency is increased by 30%, this energy that was previously wasted on antiquated building operations can now be reallocated to absorb increases in general consumption. The ability to curb grid-wide energy use will help the U.S. to become more energy-efficient, a dire need since Lawrence Livermore National Laboratory found the country wastes at least 61% of its energy input.[5]

Curbing energy consumption through building efficiency supports renewable-energy initiatives. With consumption diminished, less overall energy is needed from the grid and this reduction can be applied to pollution-generating plants powered by fossil fuels. Renewables can then step in and assume a larger piece of the energy-production pie, thus positioning them better in the overall mix.

Increasing the efficiency of buildings also supports sustainability and addresses the renewable-energy paradox, which occurs when consumption expands due to the energy source being renewable. Instead of focusing upstream on energy production, building efficiency focuses downstream on how energy can be expended more efficiently, thus getting to the root of the consumption challenge.

Renewables are critical to saving our planet’s future, but right now difficulties exist since renewables are dependent on weather conditions. For example, if the sun isn’t shining or the wind isn’t blowing during peak hours – when energy demand is highest – it’s impossible for renewables to meet that demand. And that’s where building efficiency can help.

Building efficiency is renewable energy’s biggest supporter since technologies exist right now that can stockpile renewable energy as it’s produced via battery, ice and thermal storage. This energy can then be used at any time, especially during peak demand, no matter the weather. This ensures renewable energy is available when needed and also lowers costs since off-peak production is maximized.

According to ENERGY STAR, the average commercial building wastes about 30% of the energy used to run it, which means there’s considerable room to reduce energy use, and therefore cut costs. For example, with some easy fixes – such as adjusting temperatures and turning off lights – 10% of a building’s wasted energy could be saved right off the bat.[6]

Efficient buildings are a boon to the U.S. economy. According to the U.S. Green Building Council, through 2013 green buildings provided jobs for nearly eight million U.S. workers and added $554 billion in GDP to the nation’s economy.[8] In addition, the U.S. Bureau of Labor Statistics found that “greener industries grow faster than the overall economy.”[9]

What’s more, not only do building-efficiency investments reduce operating costs, they also increase a building’s capitalization rate – a win-win scenario that significantly boosts overall value for owners. Moreover, investment-grade efficiency projects enable a building’s infrastructure to be upgraded by replacing older equipment that most likely is draining both energy and resources.

We don’t have to wait for future technologies to improve the efficiency of our buildings – we can do it right now, and all within our existing infrastructure. The technologies available today include energy storage, free-cooling chillers, rainwater harvesting, analytics and optimization tools, water-quality enhancement, precise water filtration and many more.

Not only do these technologies exist presently, they can be applied to many areas within a building, such as the HVAC system, water management, vertical transportation, trash removal, lighting and bathrooms, to name a few. The technologies are innovative and energy-efficient, as well as cost-effective, and will generate considerable energy and cost savings immediately and over the long-term.

Inefficiency abounds in the built environment, and the status quo says, “Do nothing.” But building efficiency matters since it curbs energy consumption, supports renewable energy, cuts costs and bolsters economic growth – and the technologies exist today. Building efficiency benefits everyone, from building owners, to engineers, to society as a whole – so much so, in fact, that we believe this is just the start of the conversation.

[1] U.S. Department of Energy; About The Building Technologies Office; http://energy.gov/eere/buildings/about-building-technologies-office.

[9] Economic Policy Institute; Counting up to green: Assessing the green economy and its implications for growth and equity; http://www.epi.org/publication/bp349-assessing-the-green-economy/. 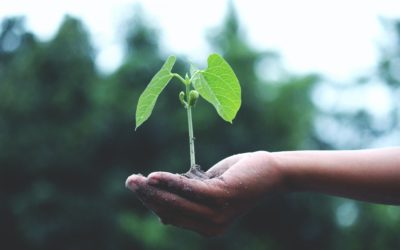 World Environment Day 2020: A Time For Nature and Building Efficiency

END_OF_DOCUMENT_TOKEN_TO_BE_REPLACED 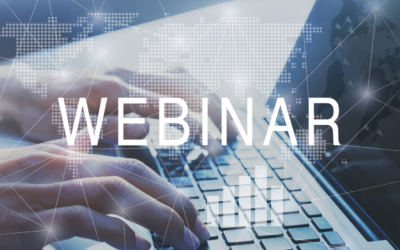 Webinar: Prevent the Spread of Infections with PCO Air Purifiers

END_OF_DOCUMENT_TOKEN_TO_BE_REPLACED

Earth Day 2020: Why Building Efficiency is Critical Post-COVID-19A COVID-19 Positive? The Environment  Out of all the destruction and chaos caused by the Coronavirus (COVID-19), there’s been one...